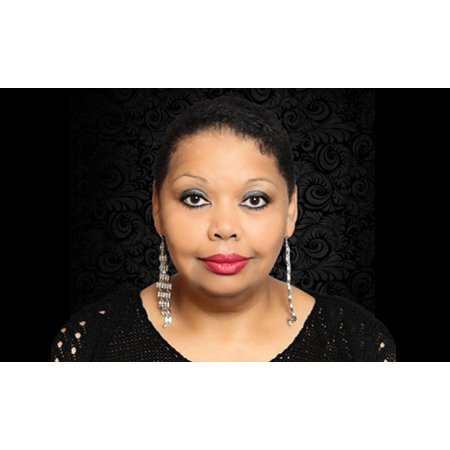 Deborah is a dramatic soprano. She has been a singer for 27 years and a singing teacher for 17 years. She has sung numerous opera roles and is passionate about the release of voices and the vocal health care for singers. For 13 years she was the Artistic Director of Vision Voices Community Opera involving the company in outreach work with schools and prisons.

Alongside her life as a singer and vocal coach Deborah works as a law professional. She has headed legal departments at Eversheds and was a civil litigator at Lucas & Co Solicitors, eventually becoming a Consultant at Lucas & Co. She is presently the Director at Affordable Law For You Ltd assisting litigants to defend and conduct their legal cases.

Deborah is also the Heritage Engagement Officer at Woodford Memorial Hall in South Woodford. She promotes the history of the hall within the local community giving presentations and arranging exhibitions. 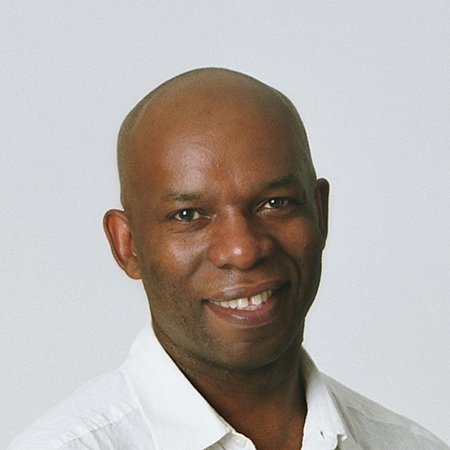 Richard is a skilled journalist. He has worked for the Observer, the Guardian, the Independent, the Times and Sunday Times, the Mail and the Financial Times.

He is also a qualified teacher and you will often find him standing in front of a class trying to explain the difference between a restrictive and a non-restrictive clause. When not teaching English, he is teaching photography or taking pictures of people. All skills which will be useful to TransCulturalVisions. 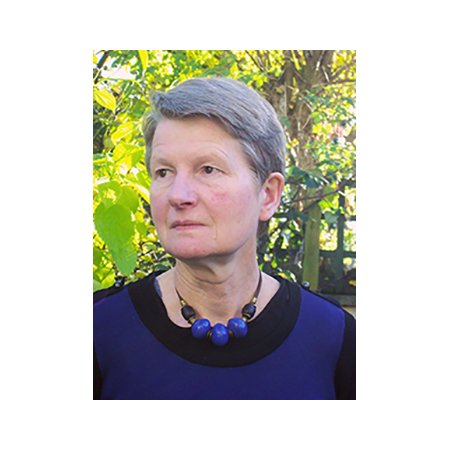 Margaret’s current role is as Accountant for the Disasters and Emergency Committee. Prior to this she worked for the radical publisher Zed Books for 22 years, initially in marketing and later as Finance Director. She was also the overseas agent for the Zimbabwe International Book Fair. Her earlier work included 10 years in research and information for the International Defence and Aid Fund for Southern Africa. She later worked for the fair trade movement with Twin Trading and AA Enterprises.

Margaret graduated in social anthropology from Newnham College, Cambridge, with postgraduate studies at Linacre College, Oxford. She has recently obtained her MBA through the Open University and is a committed life-long learner.

Margaret is also a trustee for the Zimbabwe Association and the Collisson Charitable Trust. 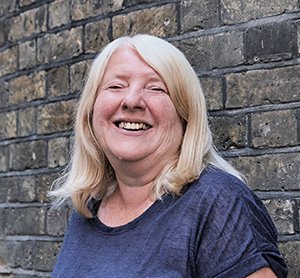 Sally Davison is managing director of Lawrence & Wishart and joint editor of Soundings. She has co-edited a number of Soundings publications, including The Neoliberal Crisis (with Katharine Harris) and Race, identiy and Belonging (with Jonathan Rutherford). She was also co-author of the chapter in the Kilburn Manifesto on race and migration (with George Shire). She enjoys both popular music and art music, and is a member of Islington Choral Society. 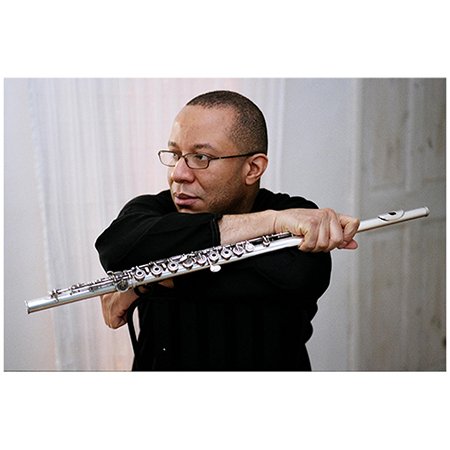 He leads several vibrant jazz projects such as the pulsating Mistura; the Rowland Sutherland Sextet; and Creative Force. On the classical scene Rowland has performed with distinguished orchestras including Philharmonia, City of London Sinfonia, European Community Chamber and Chamber Domaine. He is an established soloist performing music from various parts of the world including works by Jolivet, Takemitsu, Carter, A Sierra, Finnissy, and Hayden. Many of his solo performances have been broadcast on BBC Radio 3.