Singing Cultures is a music education project providing opportunities to learn about, perform, and debate the cultural legacy of Nigerian and other African Classical Music which dates back 200+ years.

Classical Music was introduced to Nigeria during colonialism through missionary schools and churches which promoted Western music as superior to traditional Nigerian music. Despite this historical background there have been four generations of Nigerian composers, many studying at conservatoires in London and achieving international success – employed by organisations such as the BBC; New York Philharmonic Orchestra; the Nigerian Broadcasting Corporation; and universities including Lagos, Cambridge & UCLA.

Collectively Nigerian composers’ music reconciles the impact of colonialism i.e. remaining grounded in classical music whilst interweaving elements of African music, song texts and culture. Achieving this within a genre initially used to denigrate Nigerian culture has led to recognitions of their work as inspiring examples of ‘cultural reciprocity’.

The Singing Cultures Choir has been central to bringing life to the hidden history of Nigerian Classical Music. Formed in September 2016 sixteen individuals have invested their own creativity to evolve as a focussed and expressive choir. In Phase 1 the choir’s main source material was the music and life of Fela Sowande and his influence on other Nigerian composers such as Ayo Bankole, Akin Euba, Joy-Lo Bamijoko and Joshua Uzoigwe. The choir’s repertoire includes songs composed by Sowande, African folk songs and original songs capturing their aspirations for ‘a better world’.

The choir gave their first performance at ‘Music of Many Colours’ in December 2016 at Rivington Place, London. A programme of song, poetry, visual image and discussion celebrated the achievements of Phase 1 and invited a packed audience to experience the rich heritage of Nigerian Classical Music and its message for a ‘common humanity’.

In December 2017, we embarked on Phase 2 of the Singing Cultures Journey. Victoria Oruwari will lead the choir’s choral journey, and Bilkis Malek will lead the themed discussions which will provide content for the new song(s).

What will the choir do in Phase 2?
• interact with Classical Music from an African perspective.
• learn the technical demands of Western Classical choral techniques.
• perform selected works composed by African composers.
• develop as a focussed and expressive choir.
• reflect on how African composers interweave and reconcile opposing cultural influences within their music and life.
• participate in themed discussions sharing personal experiences and aspirations for relations across different ethnic groups.
• create at least one new song.
• perform at live events. 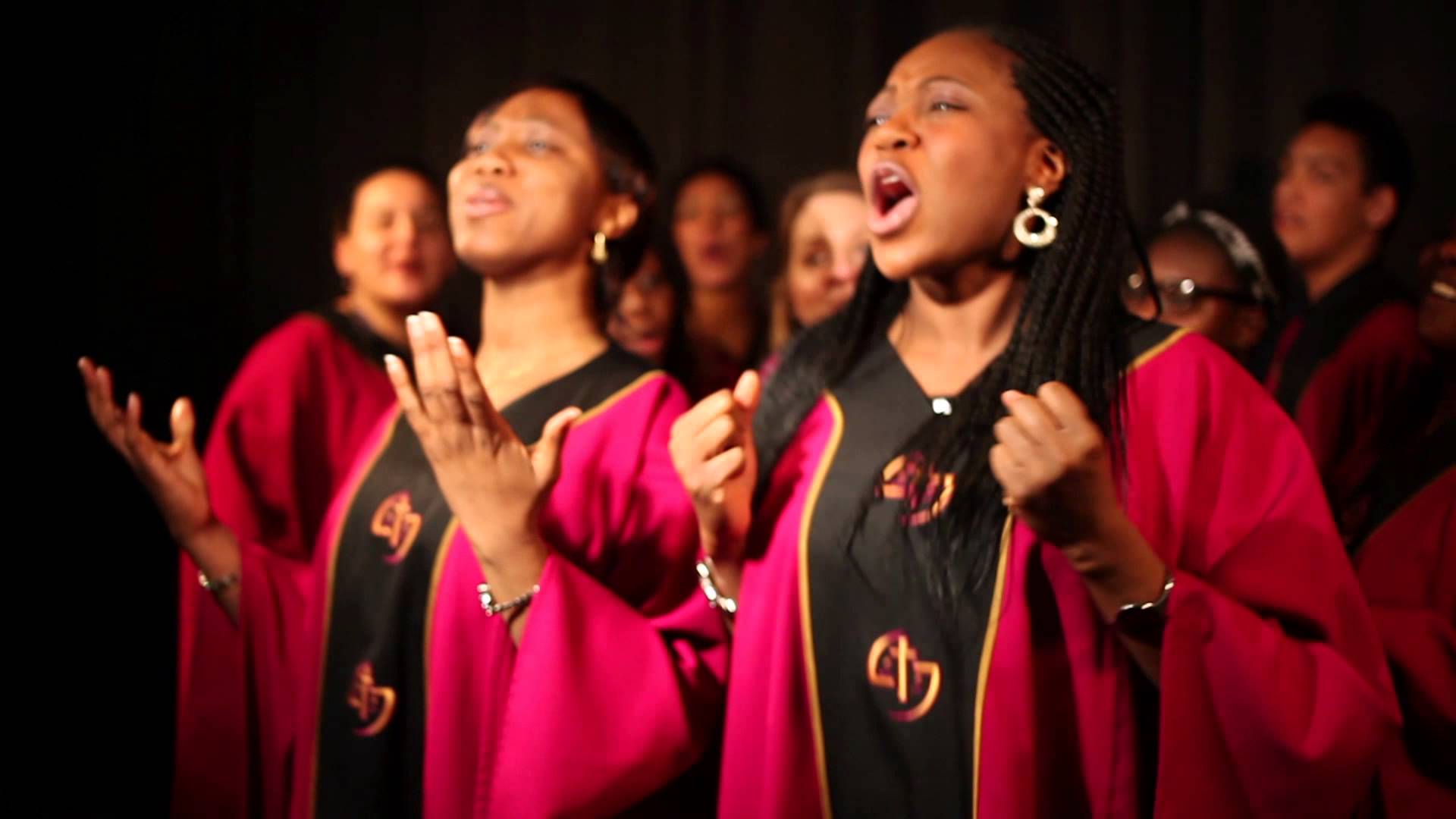 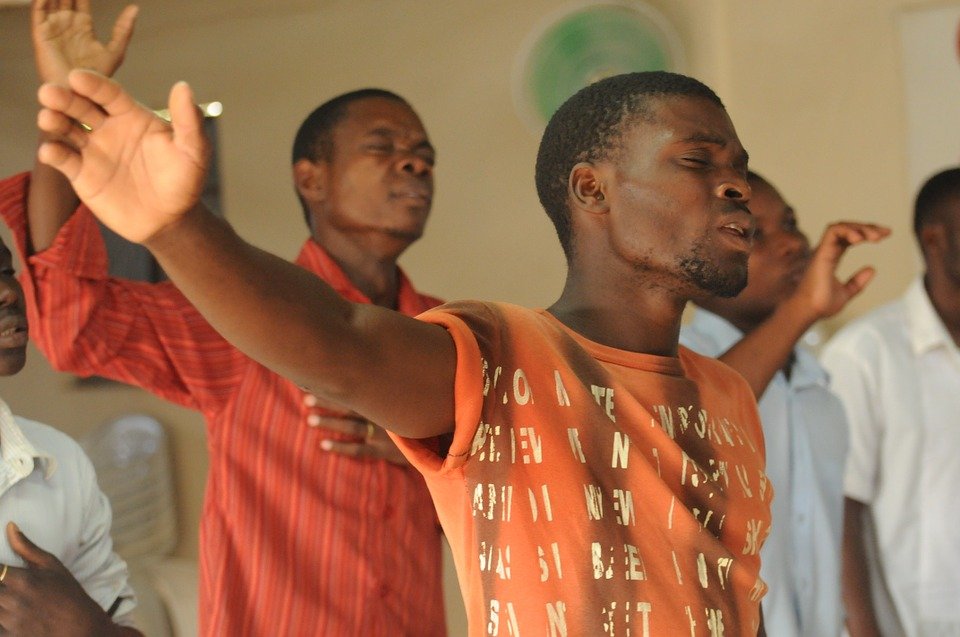